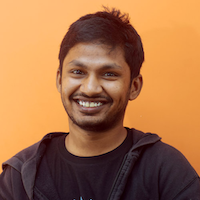 ☝️ Subscribe now and get this newsletter delivered to you every weekend. 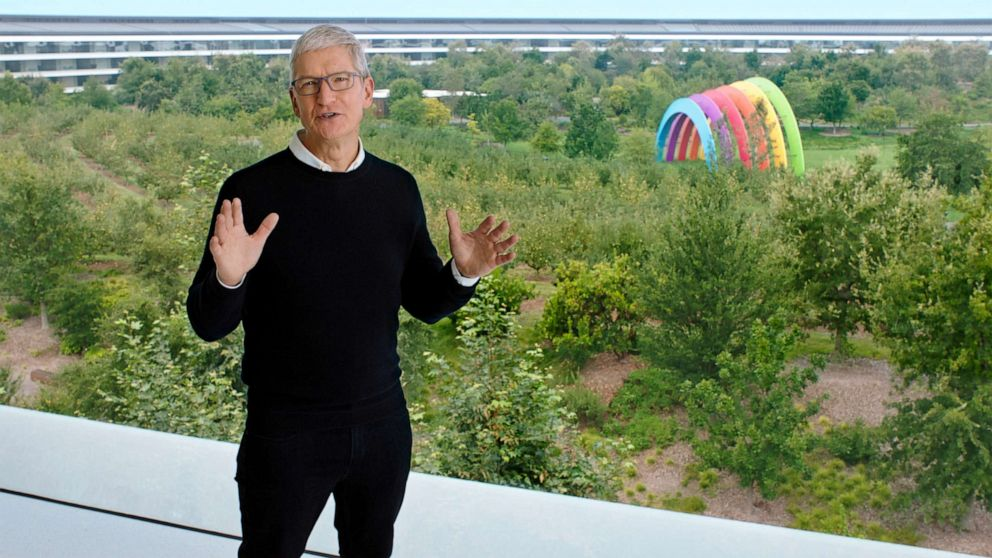 Hope everyone is doing great this week. With loads of Apple releases and announcements, this week already going double crazy for iOS developers. Tim Cook casually announced that new software will be available the next day of the Apple Event. At the time of the announcement, no stable (GM) version of XCode was released which caused some stress on the developer community. Then a confusion happened in releasing the GM version. We really hope Apple will improve the release with respect to the GM versions of developer tools and resources.