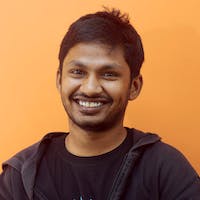 After Twitter has introduced the Tweet threads, it's really convenient for a lot of people to say what they have in mind, in an elaborative way. Just wondering how it would be if Tech journalists cover an event in Twitter threads as its happening. I am a great fan of Live Event blogs and would definitely watch the event coverage via tweets. 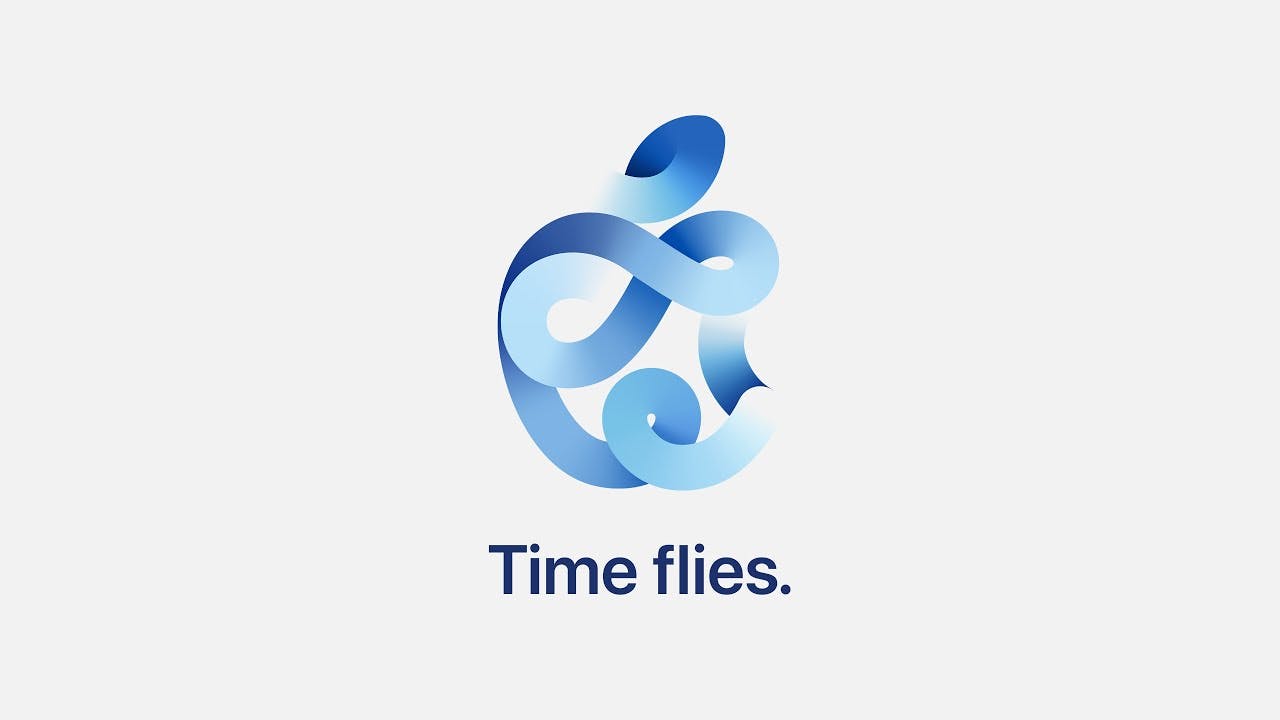 On Sep 15, Apple is having a Live Event to announce the launch of new iPhones, iPad. As much as how everyone is excited about the launch, we are also excited and will be covering the event live on the above tweet thread. Tweets will be live as the event happens. Retweet, Like, and Bookmark the tweet to get updates when we start tweeting. 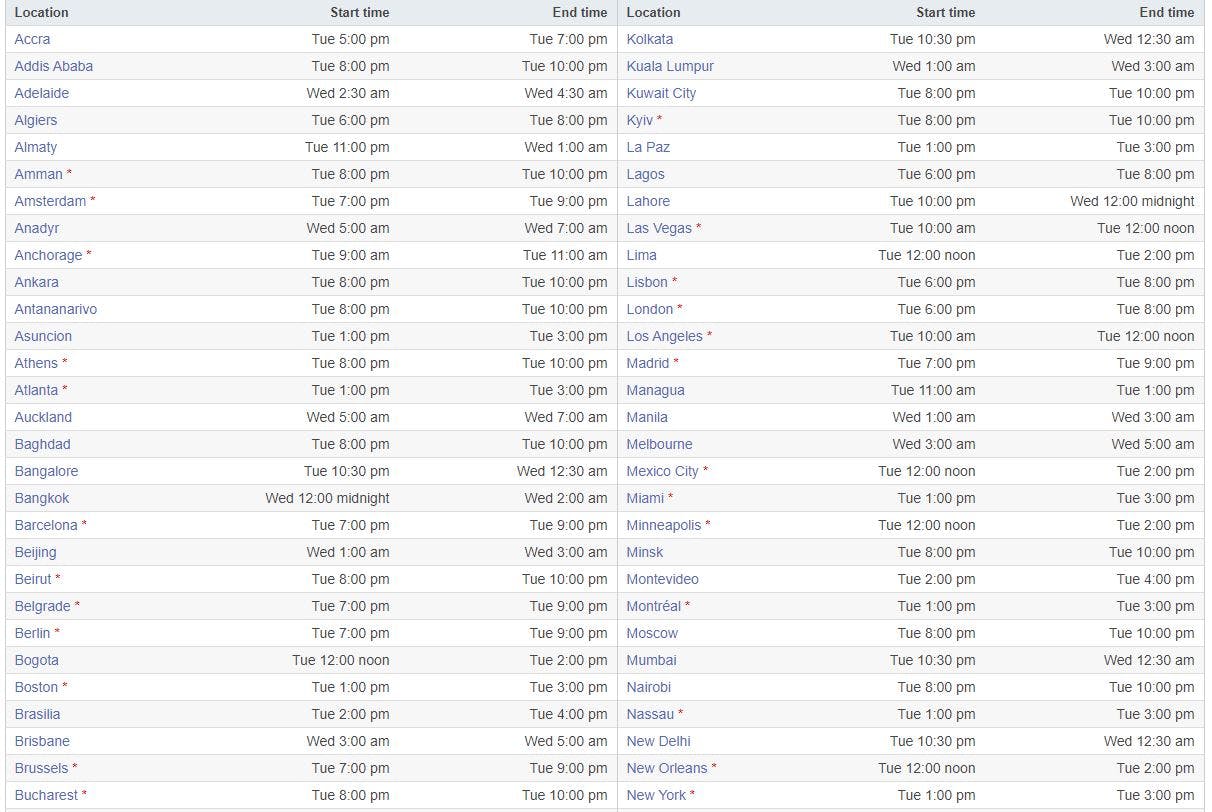